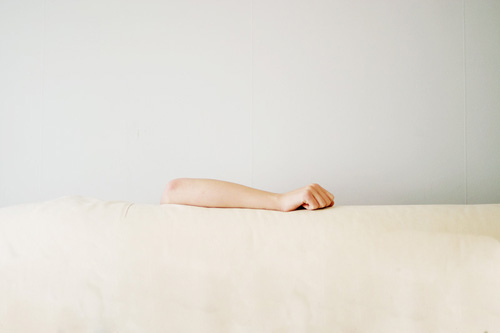 I have been learning that sometimes, after a long, run-of-the-mill Thursday, a couple tears squeeze themselves freakishly out.

I'm making a normal face. Completely expressionless, actually, which is nice, and restful--and I'm staring at my computer screen because I, the internet lady, have to do at least one more round of every site when I get home from my (computer) job every night.
So, I'm sitting making this normal face at the screen, which is on its lowest light setting. I'll only be looking at this guy until two weeks from now, when in my last days as a student, I'll buy myself a spanking new laptop. Old whitey will be going to laptop heaven where all the other old MacBooks are already rainbow-wheeling for eternity. I think he's embarrassed that he's still hanging around. Heaven knows I am. I don't take him to campus. I'm also embarrassed that I've only cleaned him three times in the last five years. But he's served me well. And all the crumbs 'neath his keys have squished down into some spots that for me are comfortably sticky. The "c" key has had a goober of some kind on the top of it for months.

I'm making this normal face while reading some stuff and listening to some stuff, and eating a giant bowl of Cocoa Krispies, which has often been my appetizer for dinner lately. They used to be better. And they make chocolate milk. Suddenly, in no relation to the music I'm listening to (The Rolling Stones) or the thing I am reading (the Netflix cue and this and this and this), my top and bottom eyelids crunch together, unbeknownst to my nervous system except for that I can't see for a second, and out of each eye flap comes a giant, salty tear, before I even realize what is happening. My lips press together and flatten out, and then the tears hit my jaw while I momentarily blaze up like a demented tomato, and then I'm done.

At least I used to know when I was about to take the Moment of the day. Granted, it's been years since I last had Moments, but from that experience I have learned that they're going to happen for a few months and there's nothing you can do about it. And that they feel kind of good. It's like emotional burping.
Not that it doesn't completely blow.

These days, it's deciding to happen whenever it wants. What if I'm in the middle of looking poignantly interested in class? We talked about salsa today. What if I'd had a wet facial seizure in the middle of my super hip teacher's comments about garlic?
It seems to be that the more things happen, sadness for me becomes less about me. It doesn't get any easier, but it becomes less stabby, because I know it's not ever really going to go away, and that food is still going to taste good, and that I'm still going to sleep a little. It's a dullness, a nothing-will-ever-feel-normal-again, a screamingly uncomfortable tickliness, like I slept on my arm funny, instead of me running around whimpering my injustices to everyone and feeling sorry for myself, like it used to be.
Does that make sense?
You realize that you're at fault too, even especially. That you're the one who made the big mistakes. You pray that you'll never be that stubborn again. That somehow you'll forgive yourself for missing that chance. You wish it hadn't gone the way it did, but you're glad that you got brave and tried for what you really wanted, in the end.
And now you try your hardest to just let things be the way they are and miss, miss, miss away.

Two nights ago, I fell asleep with my arms up over my head. I woke up in the middle of the night hysterical, thinking they weren't there, because I couldn't feel either of them. I proceeded to hit myself in the face with both elbows repeatedly while trying to jiggle my froggy arms back down by my sides where they belonged. And when my hand hit the side of my face, my dead, fishy, still-sleeping hand, I scared the shit out of myself.
Something sad happened. But at least I've still got my arms.

It was nice, that a couple tears came out. One for you, and one for graduation. 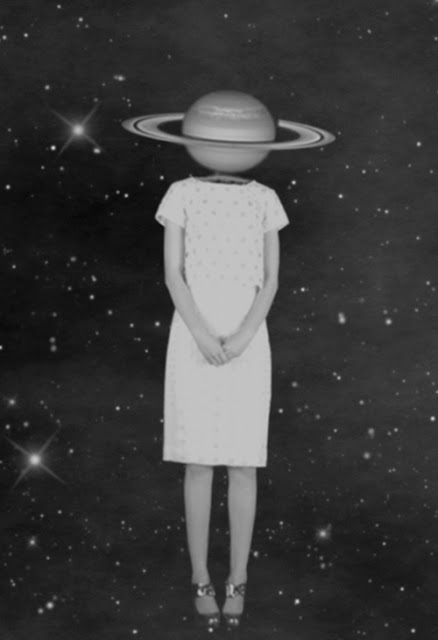 Every night, I return home to my freezing bedroom. It's the only part of the house that's like a freezer, because it's directly under the swamp cooler, which has to remain at full blast to keep the rest of the house cool and damp and breezy. I have a yellow patchwork quilt that I crawl under, and my desk lamp is on the floor next to my bed because the light is less harsh coming from below than from eye level.

Every night, I fill my humidifier in the tub, holding it under the faucet with one wobbly hand. I put warmer water in it than I am supposed to. I return it to my room, to its little plastic stand, I plug it in, and I close my door to the swamp cooler. I push my window two inches open and close the blinds. Lately, I've been unable to sleep as soon as the first sliver of sun creeps down the carpet into my room and pokes me in the forehead. To sleep long enough these days I have to trick my mind into thinking it's the middle of the misty, humidifier-filled night.
Sometimes I wear socks.
My throat has as of late seemed to grow one large, bean-shaped tickly spot on the right inside of it, about halfway down. It hurts. I had laryngitis last weekend which I initially thought was just a smoke-induced raspy Emma Stone voice that would make everyone be interested in listening to me talk longer. I learned my lesson by nine o'clock last Saturday evening, sitting at the gala, when the glands in my neck had swollen to chameleon proportions and it felt like a large damp tennis ball was lodged in between them. By most nights at nine o'clock I am coughing a lot, but during the day, I'm fine.

Every day but the last three of the week, I attend my last two undergraduate classes--one in which we discuss food and history, and smell and rub and taste things passed around, and one in which I am ecstatic to find that I can understand half of what my teacher is signing, even though I can probably only sign about twenty-five percent capacity. Last week in the food class we tasted a medieval recipe that was presented to help us understand the scope of spice and how much more important it used to be. The pepper and clove burned my eyes, and my nose, and my stinging throat, and I was delighted.

Every day I have frantically been trying to soak up as much of my coworkers as possible, been trying to play as much Super Smash and eat as many Cool Ranch Doritos as I can with them, because I lose my job with them as soon as I graduate. I love them with every tiny particle of my being. I imagine that it's similar to what parents feel when all of a sudden they have grownup children. I had no idea and every idea that I had so little time left with these people.

I arrived at my intramural softball game last week, ready to roll myself in as much mud as possible, only to find that only three of us had shown up. The rain had kept everyone else inside, sure that the game would be cancelled. It was heavy enough to soak me on the twelve-step run from my house to my car. But for some reason, I drove through the pounding downpour, just in case. And it cleared up as soon as I got there. I wore my cleats.

Every day, I have been at home, making a lot of those single-serving desserts you find on Pinterest. My favorites? Peanut butter mug cake and single-serving chocolate chip cookie. The first with a tall glass of milk, the second with vanilla ice cream. Both best before eleven AM.
I graduate in 31 days.
at 9:52 AM 4 comments: